Asherman’s Syndrome is the presence of scar tissue within the womb, often as a result of a miscarriage.  Many women come to WHRIA for advice and relief from their symptoms, which can include reduced menstrual flow, pain with menstruation and/or difficulty getting pregnant again.

Named after Dr Asherman, an Israeli gynaecologist who first described the condition in the mid twentieth century, Asherman’s Syndrome is a reduction or absence in menstruation for any reason other than lack of hormones (menopause). Reduced menstrual flow is caused by the formation of scar tissue inside the cervix and uterus. Scar tissue can form as a result of a recent pregnancy or delivery, infection, inflammation or any gynaecological surgical procedure.

Asherman’s syndrome can be treated. Meet some of the babies who’s mum’s have had successful treatment with Prof Vancaillie at WHRIA. 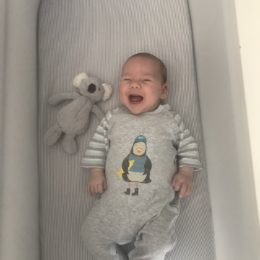 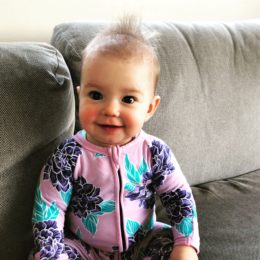 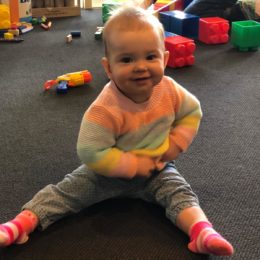 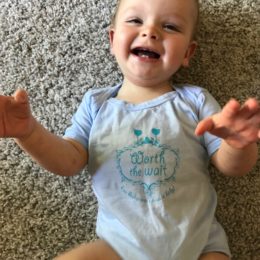 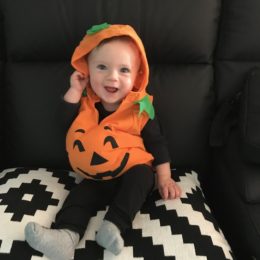 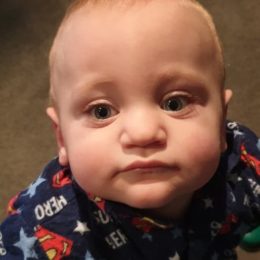 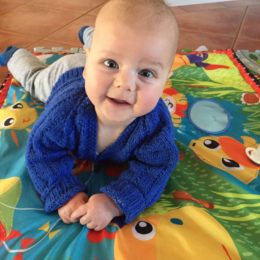 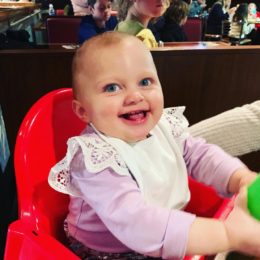 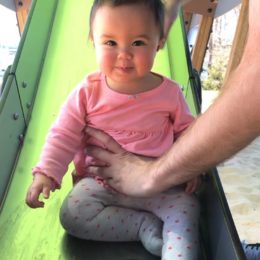 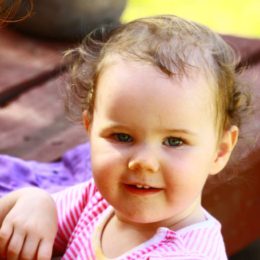 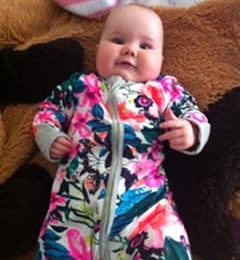 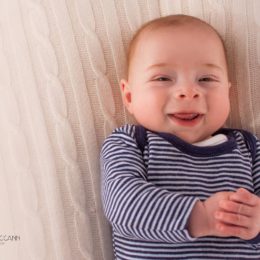 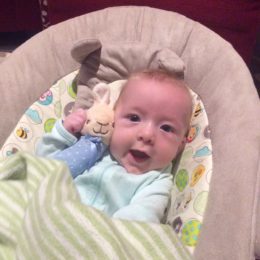 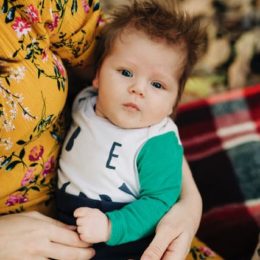 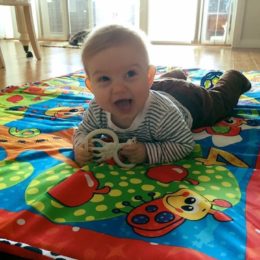 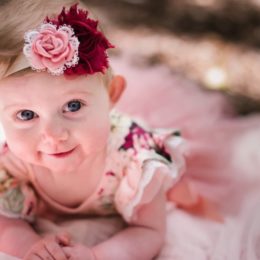 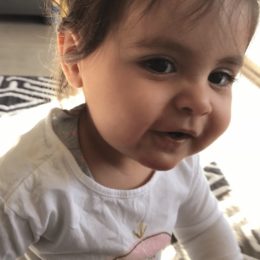 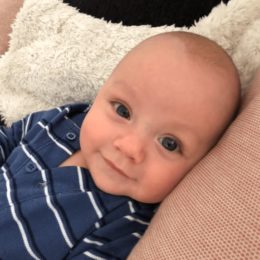 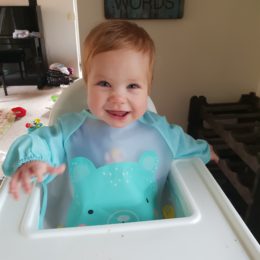 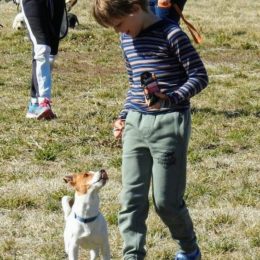 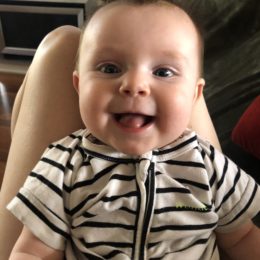 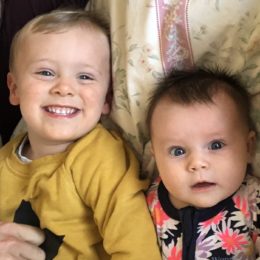 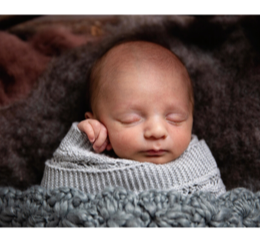 Watch this short educational video from the International Asherman’s Association.

The majority of cases (over 95%) are associated with infections or complications from surgical procedures involving the pregnant, or recently pregnant, uterus. The likelihood of developing Asherman’s Syndrome increases in cases where the mother has miscarried, terminated the pregnancy between 12 and 20 weeks, or if a surgical procedure has to be repeated. Some women may be born with a genetic susceptibility to develop dense scars, and age can play a part too.

Asherman’s Syndrome can develop in a non-pregnant uterus, and can result from the surgical removal of fibroids (myomectomy). Fibroids cause the entire uterus to enlarge, stretching the blood vessels and making them susceptible to blockages when the fibroids are removed, as they inevitably shrink back to size. Due to the lack of oxygen and nutrients, that area of tissue dies and a scar forms.

There are also theories that radiation treatment to the pelvis can lead to the formation of scars, as it can reduce blood flow to the uterus and ovaries may produce less oestrogen after radiation exposure.

How do I know if I have Asherman’s Syndrome?

You’ll notice a reduction in or absence of your menstrual flow. If you’re still having a period, you might experience some mild to severe pain with it, as the uterine muscle has to work harder to push the menstrual fluid past the scar tissue. Hospital admission may be required if a haematometra forms, essentially a large bruise inside the uterus, to relieve the pressure caused by the build up of menstrual fluid.

It’s also quite possible that many women with Asherman’s Syndrome don’t have any symptoms at all, or the change in flow is so minimal they don’t notice it.

Can I still conceive if I have Asherman’s Syndrome?

It’s currently uncertain whether scarring in the uterus has a significant clinical effect on fertility or menstrual function. If you have recently had a surgical procedure on your uterus, or notice that your periods are much lighter or more painful than normal, and you are having difficulty conceiving you should book an appointment with your GP to arrange a hysteroscopy at WHRIA. A recent audit of women who have undergone treatment with Dr Vancaillie showed over 80% successful pregnancy rates. See some of the babies above!

What are the stages of Asherman’s Syndrome?

How is Asherman’s Syndrome treated?

Our treatment protocol is the result of over 20 years’ experience. We’ve seen excellent results, with most women seeing a return to normal menstrual flow, and over 60% of women able to conceive again.

Regardless of the stage of Asherman’s Syndrome you are presenting, we will organise an appointment with one of our experienced doctors, ideally so it falls in the early phase of your menstrual cycle. This way, if surgery is required it can be performed in the following days. We’ll perform an ultrasound examination of your uterus to determine the location and extent of the scarring, as well as screen for other conditions such as ovarian cysts or cervical lesions that may cause complications during surgery.

Your surgery will be scheduled between day three and 12 of the menstrual cycle. To reduce the risk of infection we will prescribe antibiotics that you should start taking two days before your surgery and for five days afterwards.

After spontaneous menstruation, we will perform another ultrasound to check that the uterus is functioning normally. We recommend repeat surgery if the ultrasound shows the presence of persistent scarring or if periods do not occur spontaneously within three months of the initial surgery.

For stages III and IV, we will always perform a second ultrasound, looking carefully for any residual endometrium.

Surgical management of the later stages of Asherman’s Syndrome is rapidly evolving, and you will receive treatment tailored to your symptoms. Currently, we prefer to use activated platelets from your own blood, which are instilled into the surgically created uterine cavity and can provide an improved outcome.

Note:  WHRIA does participate in clinical research, which means we may change our treatment protocol at times.

Myth: Asherman’s Syndrome is caused by aggressive scraping of the womb following a miscarriage.

Fact: There is no scientific basis to substantiate this myth, though there is a link between an incomplete procedure following a miscarriage and the formation of scar tissue. We recommend an ultrasound be performed to determine whether the procedure was successful.

Myth: I’ll only need one surgery to remove scar tissue.

Fact: The number of surgeries required will vary from patient to patient and depends on the location and extent of the scarring. Over half of women only need one surgery, while others require as many as six, and we recommend an ultrasound to determine the cavity’s recovery.

Myth: Once my scars are removed I can fall pregnant straightaway.

Fact: We recommend that you wait for one normal menstrual cycle after you have stopped taking hormonal supplements and have had confirmation from your doctor that the cavity is back to normal. We also recommend trying for at least six months before doing any further testing.

Myth: After treatment I’ll only be able to deliver a baby through a Cesarean Section

Fact: There is no general rule to this myth and it will depend on whether the placenta has invaded the uterine wall or not.  Only in the presence of suspected abnormal placentation do we recommend a planned Cesarean Section.

Fact: While we can remove the scarring within the uterus, unfortunately a scarred uterus remains a scarred uterus. Treatment can improve the anatomy to allow a pregnancy to occur, however changes which involve the deeper layers of the uterus are likely to remain to a certain extent.

Fact: If you do not have painful symptoms and are certain that you don’t want to have any more children, then there is no need to treat Asherman’s syndrome. No harm will come from the presence of the scar tissue itself, though you may have reduced or no periods until you reach menopause.