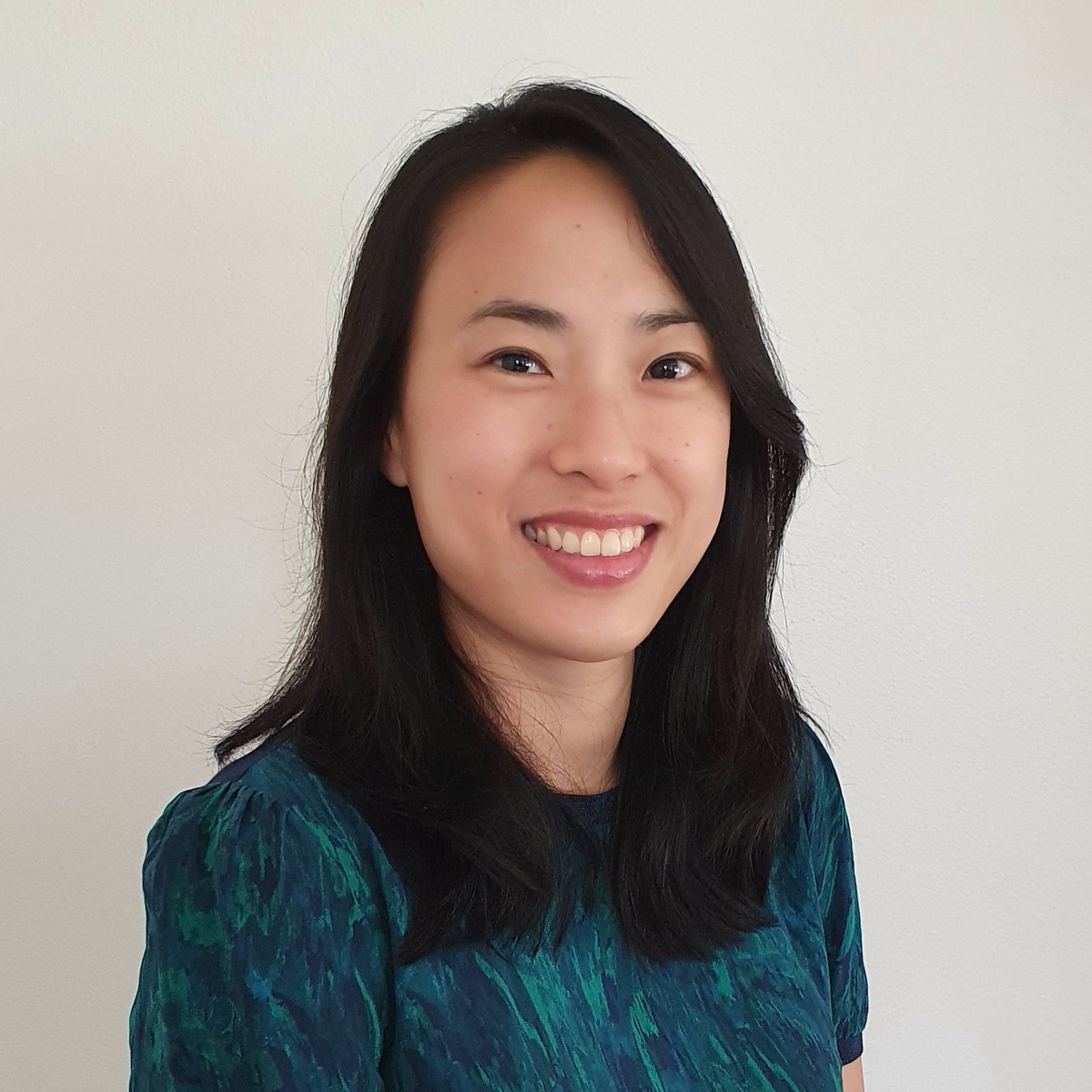 Dr Karen Chan is a gynaecologist and laparoscopic surgeon who has an interest in the management of women with pelvic pain, menstrual problems, abnormal cervical screening tests and vulval disorders.

Dr Chan completed her medical degree at the University of New South Wales, graduating with Honours in 2010. She completed her Obstetrics and Gynaecology training in Toowoomba Base Hospital, Mater Mother’s Brisbane, Liverpool Hospital and the Royal Hospital for Women in Sydney. She undertook a fellowship in women’s pain management at the Royal Hospital for Women and is completing further training as a specialist Pain Medicine physician at the Prince of Wales Hospital.

Dr Chan is currently a Conjoint Associate lecturer at the University of New South Wales and has presented at national and international meetings. She has conducted research in laparoscopic gynaecological surgery and pelvic pain and has been published in a number of national and international peer-reviewed journals. She was awarded the RANZCOG Robert Wrigley Pain Research Scholarship for 2020-2021 for research to further the management of women with vulval pain.